The impact of Global inflation on Sukuk issuance 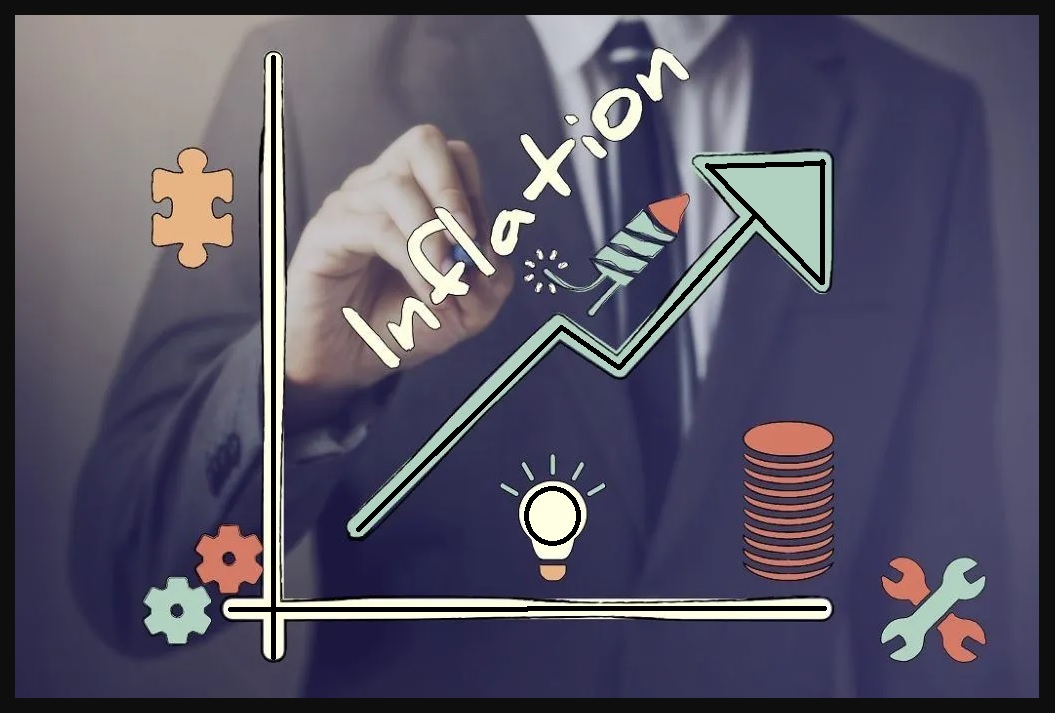 This Article is written by Dr. Reda Mahmoud

Since the Corona pandemic at the end of 2019 until now, especially after the Russian-Ukrainian war, the world has been suffering from many economic problems that have affected almost all sectors, including, of course, the finance sector. These problems have led to inflation in a number of countries that are considered among the emerging economies, which resulted in these countries raising interest rates in banks to degrees from 15% to 20%.

With the onset of the war between Russia and Ukraine, effects on food exports began to appear, as the two countries accounted for the largest share of world wheat exports.

Since the beginning of this rise, the so-called hot money has started to leave many emerging markets and return to the United States of America. What is the potential impact of this inflation and the expected rise in interest rates on the sukuk industry?

Even before the Corona pandemic, sukuks of all kinds grew in the period from 2016 to 2020, at an average annual rate of about 21%. This makes it one of the most attractive and stable Islamic instruments in the field of Islamic finance.

The value of long-term sukuk in the same period is almost twice that of short-term sukuk.

In 2019, corporate sukuk represented 21% of short-term sukuk issuance (12 months or less) with a value of approximately $8.5 billion.

What are the expected scenarios for the coming period for the sukuk market in light of the current climate of uncertainty on the global scene, which of course will have the most impact on financial decision-making in the coming period?

Expectations: Despite the increase in the revenues of the Gulf countries from the increase in oil and natural gas prices, which represent the main source of national income in them, with which we may expect a decrease in sovereign sukuk issuance in these countries, but on the other hand, we must take into account the high food import bill for these countries Because of the Russian-Ukrainian war on the one hand, and the imposition of some countries' ban on some agricultural exports on the other hand. And some of these countries may resort, in the event of a surplus of income, to investing it in their sovereign funds and keeping the sukuk issuances as they are.

Based on the foregoing information, we may be facing one of the following scenarios:-

It is worth noting that one of the most important sovereign issues in the Arab world, the Sovereign Sukuk of the State of Sudan (Shahama), which was issued from 1999 to 2016 faced problems due to inflation.

In a study conducted by the researcher Badawi Muhammad Ahmad, he calculated the real rate of return on the Shahama government participation certificates, and the real value of the returns was calculated using the Fisher equation. The study concluded that for 10 years of study (18) the real rates of return were less than 50% of their nominal rates. It reached its lowest decline in 2014, when the rate was negative 110.8; This indicates the danger of high inflation rates on the real returns of the sukuk.

And if this is a model for a single country, which is the State of Sudan, then let us imagine the size of the risks that sukuk issuances may be exposed to in the coming period in light of the expectations of 6 interest rate hikes based on the expectations of the Federal Reserve, in addition to the aforementioned multiple political and economic problems It may have a significant impact on the sukuk industry in particular and the Islamic financial industry in general in the coming period.

Therefore, those in charge of the Islamic financial industry must start studying how to avoid the multiple risks that we all face in the coming period, and even strive in some matters that we used to take for granted, especially the issue of measuring current banknotes on gold and silver despite all of us knowing that there is no complete golden cover for these funds.

The changes that began to loom on the horizon and that a number of leaders of the Western world have talked about the necessity of creating a new world order makes it a duty of time to seize this opportunity to put Islamic finance on the map. So that Islamic finance does not remain trapped in the search for legitimate exits for financial solutions

Products
There are no products matching the selection.
Lastest Posts
Categories